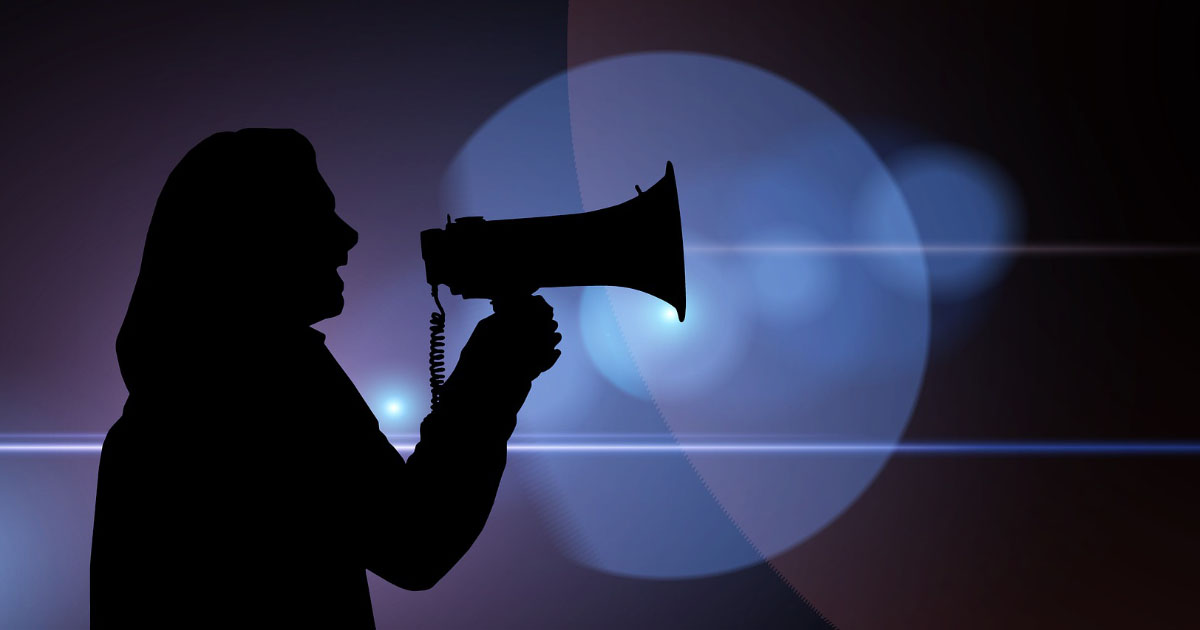 The bright side of audio

The future is looking bright for the audio industry, especially since audio consumers are striving for authenticity. 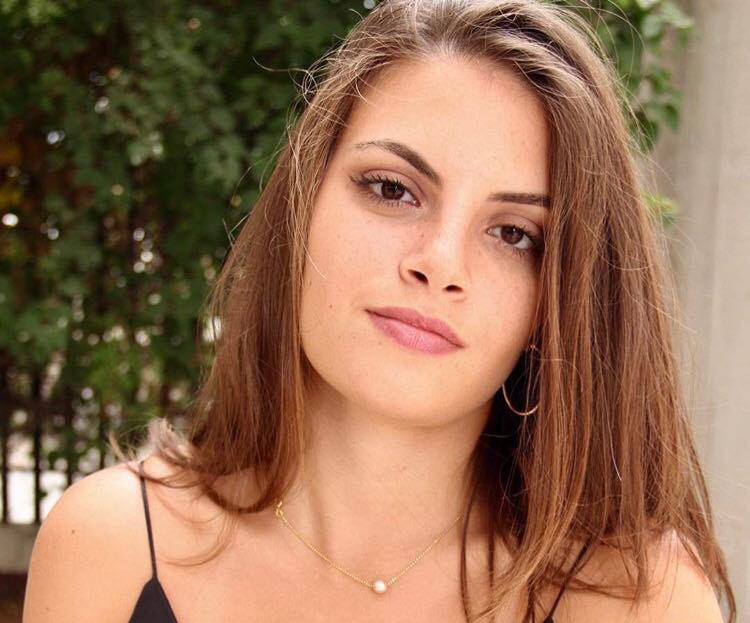 How audio-only social media will change the world

If this past year has taught us anything, it’s that the future isn’t predictable. Working remotely has undoubtedly become the new standard, and the world has shifted accordingly. The audio industry is no exception; it is one of the trendiest discussion topics nowadays, and we can’t help but ask the question, ‘what’s next?’.

To find out, we interviewed Krish Velkar, a marketing graduate with a double master’s degree who is now a planner at agency giant, Ogilvy. Here’s what he had to say on the matter.

Covered in this article

From video to audio

Social media today is primarily visual: pictures, videos, illustrations, etc. But with the rise of audio-only platforms like Clubhouse and the growth of the podcast listener community, social media apps that we’ve come to know and love, such as Facebook, are building a product to compete with the exclusive, invitation-only app. This move is but one of many that demonstrates that the world is shifting towards audio, the easiest form of content to consume.

With that being said, people are trying to predict what social media would be like if it were to become audio-only, without the visuals. According to Krish, the world would naturally be much more interested in what people have to say than what they look like. Voices wouldn’t necessarily have a face, and listeners could get to know the people they follow much more thoroughly.

As social media is currently focusing on aesthetics, it could be considered a relatively shallow experience. This is especially true when compared to an audio-only platform, where anyone can listen to and share opinions openly, without the fear of being judged by others. It is quite a beautiful way to think about it, mainly because many social media users advertise themselves as the version of themselves that they want us to see, and not who they indeed are.

A new wave of influencers

More and more, people will see podcast hosts and guests as people they know and trust, as their voices are incorporated into their daily lives. With the wide variety of podcast shows and platforms, people will start choosing the ones they identify with most and engage with them daily. Celebrities are launching podcasts to connect with their audiences more genuinely and authentically, by using their own voices.

It’s safe to say that the future is looking bright for the audio industry, especially since audio consumers are striving for authenticity. People are searching for someone they can relate to and trust to incorporate into their daily lives.

The simple fact that audio allows people to connect based on their opinions and thoughts rather than their looks is pushing the world forward to a better and more honest place. Krish expresses it best: “if you wake up and swipe through voice-based stories rather than pictures or videos from your friends, it will give you a better perspective on them and help you connect in an empathetic way, focusing on their morals and values”.

Make sure to listen to the full episode! 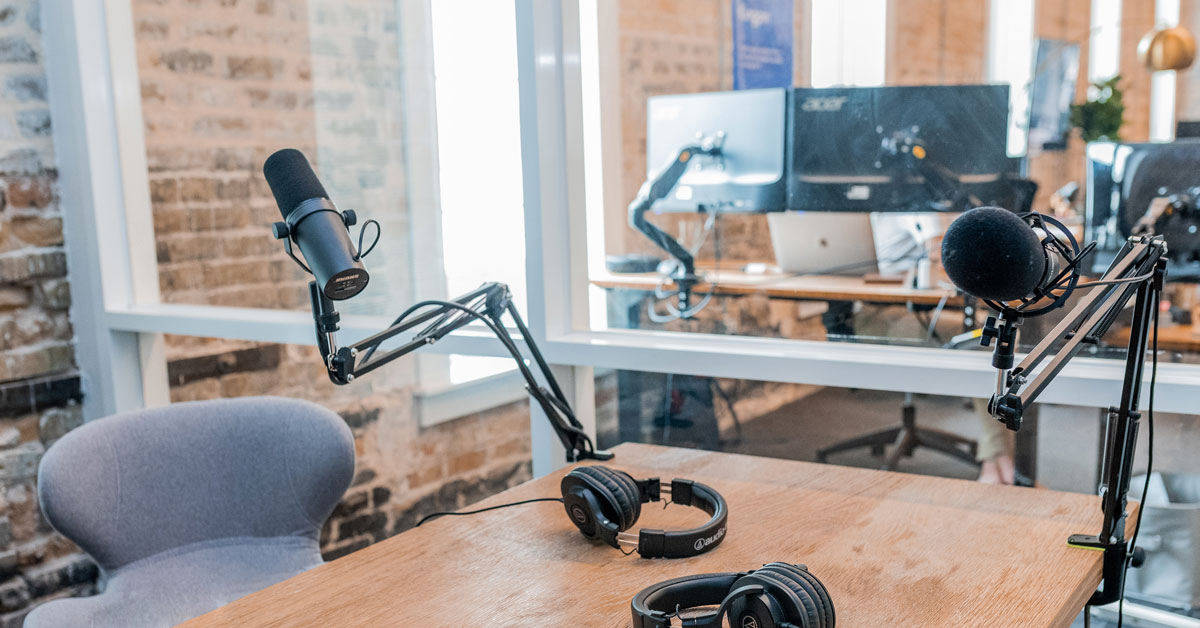 Why create a business podcast?

Here are some of the many reasons why companies add audio to their marketing mix. 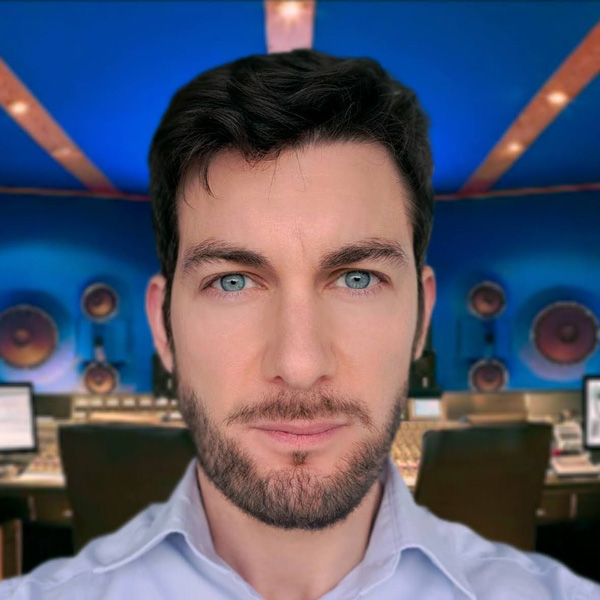 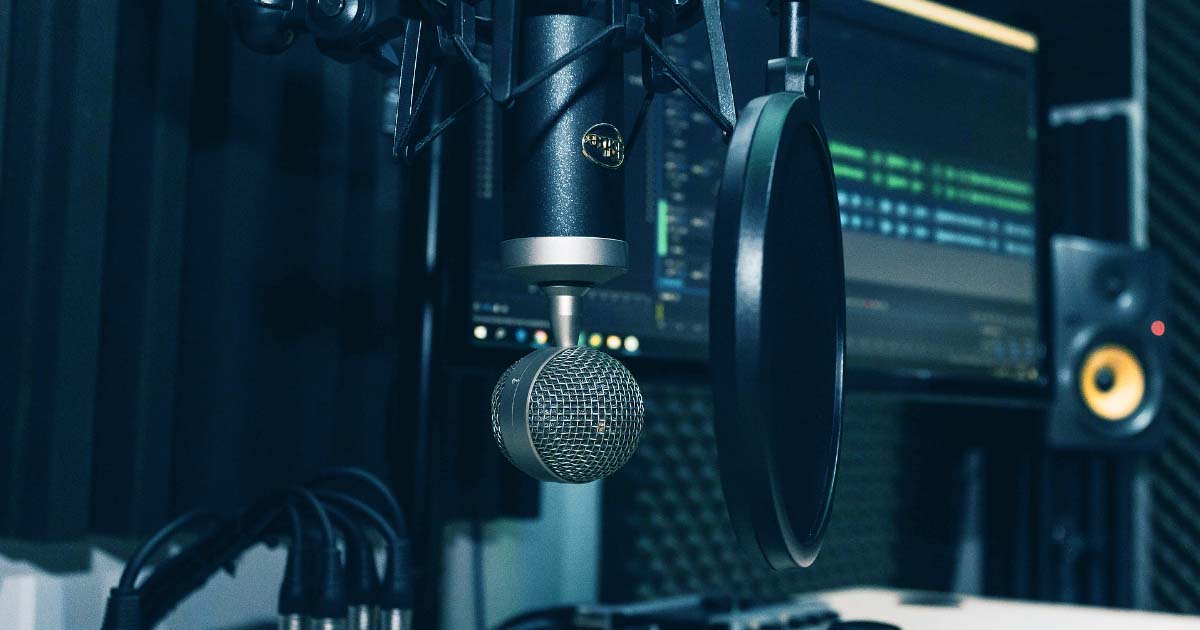 Creating a podcast can be very time-consuming, but it doesn't have to be this way. The way you record your show makes all the difference. In-person, remote or asynchronous... which one should you choose? 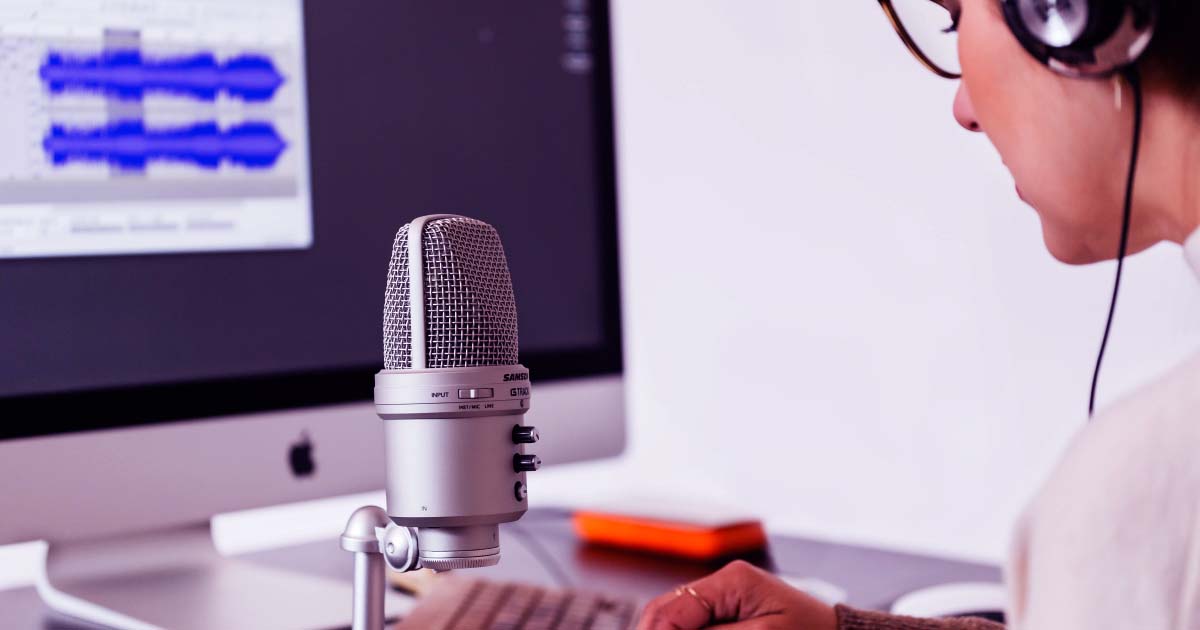 The Advantages of Asynchronous Audio Creation

The key to a successful podcast lies in publishing quality content on a consistent basis. The problem is that podcasts can be time-consuming and expensive to produce. Could asynchronous audio be the solution?